As I sit here and write this post, my kids are tossing colored pencils across the living room floor and racing to get them screaming, “FIREWORK!” But are they fighting? No. Are they crying? No. Are they playing together nicely and laughing? YES! I have no idea what’s actually happening in there, but I’m ok with that. 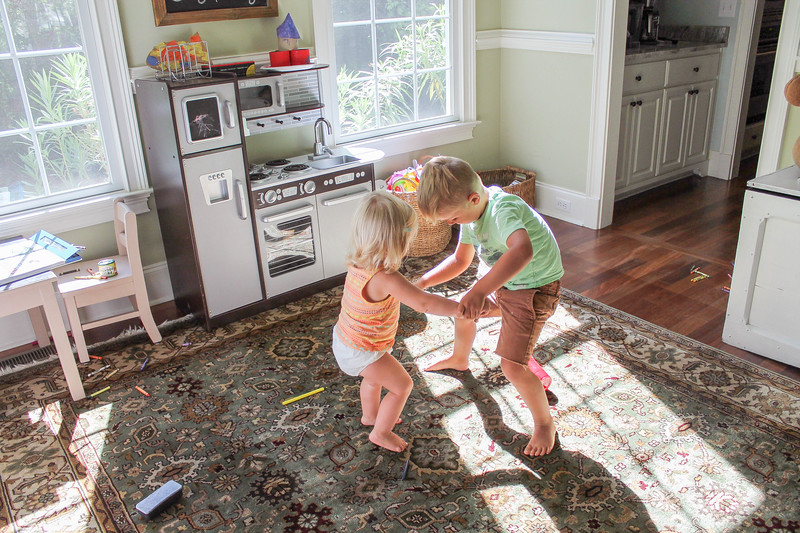 So we have finished week two of Whole 30! We’re at the point where we’re like, ehhh do we want to do this anymore? And I’m like… yea because I’m blogging about it! So on the up side, I feel amazing! I’m not starving (as long as I’m prepared), and my joints don’t hurt! I’m talking, I’ve had chronic ankle pain for 7 years, and it hasn’t felt this good since then! So it’s worth finishing this thing out! On the downside, it’s really hard to be social. We love getting together with friends and having BBQs. We have to bring our food and plan ahead, which is a challenge. AND, we can’t have a drink while chatting with our friends! I didn’t think that would be a struggle for me, but it is! But I keep telling myself I can do anything for 30 days!

One meal was an epic fail… the BBQ chicken casserole. I couldn’t find a compliant BBQ sauce so attempted to make my own. It literally tasted like spaghetti squash mixed with tomato paste. We ate it, but that was one I probably wouldn’t recommend unless you actually had BBQ sauce! I’m sure it would be delicious if that was the case! The rest were great! Lunches again were a mix of bars, smoothies, salads, & muffins. I made a few snacks that were BOMB and that are perfect for munching on for breakfast or throughout the day!

And who can forget my afternoon iced coffee with creamy dreamy cashew creamer (recipe HERE)! Words can’t describe how velvety and luxurious this creamer is. For real. Ditch your almond milk and go whip up a batch of this. Add just a splash of full fat coconut milk (from the can–shake well before opening) and you’ve got yourself an afternoon delight! 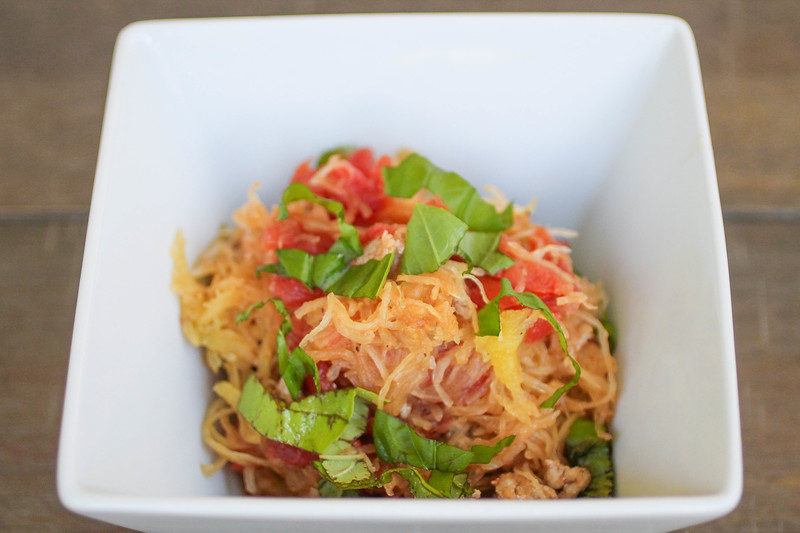 Just like that, two weeks down and two to go! I’m running out of clever dinner ideas, so feel free to share! Happy weekend, Friends! XOXO