I can’t believe my baby is FIVE!? Where did the time go? I remember when he was born thinking 5 was so far away. I feel like it’s such a milestone! FIVE!?

I must say, he is like a fine wine. He gets better with age. He is a true first child. He’s a pleaser, a snuggler, and has the sweetest heart I’ve ever seen. I’d like to take credit for that, but he was born exactly that way. I love him more than words can describe! I see so much of myself AND my husband in him. What a joy it was to celebrate him!

This year he planned his birthday party for the first time. Usually I have a theme and matching food and am all Pinterest crazy. This year he just wanted his buddies (and Gracie, of course) and a jump castle. I must say, it was the easiest party I’ve ever planned! No frills. No fuss. Just straight up fun with his friends! 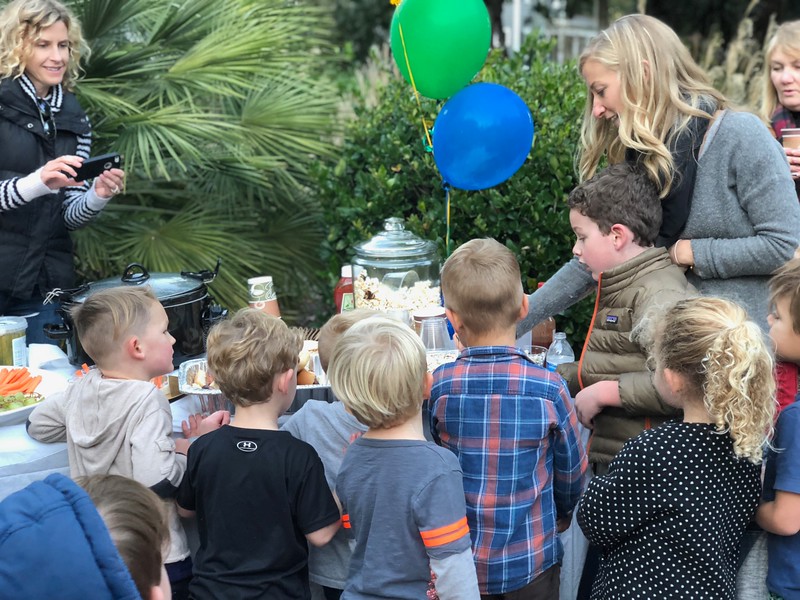 We grilled up some hot dogs, made some PB&Js, and had cupcakes. Simple and perfect! Happiest of birthdays to our sweet Bubba! 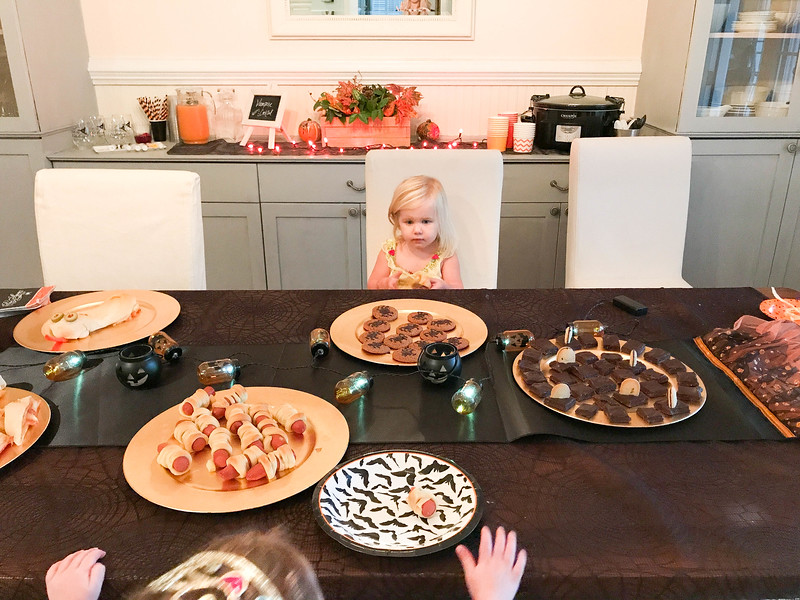